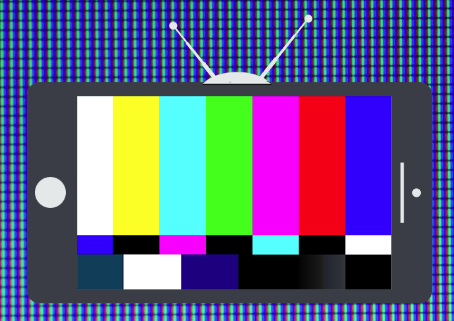 According to TVNewscheck, the 2020 Media Comparisons Study considers multimedia usage and effectiveness. The study looks at how individuals consume ad-supported media — both traditional and digital. It explores reach, time spent, and the role each medium plays in motivating consumers to learn more about a product or service — and what ultimately affects their purchase decisions. Results additionally reveal where people get their daily news from and which sources they feel are most trustworthy.

The results confirm television’s advantages as an advertising medium across various demographics and product categories. Local broadcast TV, both on-air and digital, when compared to other media, maintained its position as the top medium for consumers. Other findings include:


“Competition for consumers’ attention grows by the day, and yet television continues to stand tall as the medium with which people choose to spend most of their available time, as this year’s Media Comparisons study indicates yet again,” said Steve Lanzano, TVB president-CEO.
Posted 1:59:00 AM