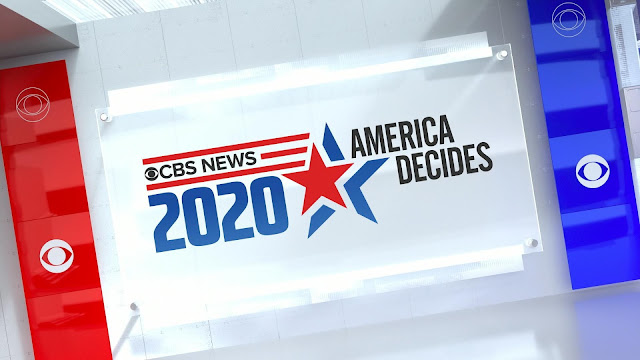 The Democratic debate on Tuesday in South Carolina was watched by roughly 15.3 million viewers on CBS and BET, according to Nielsen, tied for the third-highest viewership total for a primary debate this election cycle.

Though it aired just six days after the candidates’ debate in Las Vegas, the quickest turnaround of the campaign, the debate was a ratings hit for CBS, The NY Times reports.

It was the first debate hosted this campaign season by the broadcast network, which is the most watched in the United States. Its audience on Tuesday far outpaced the roughly 10 million people who tuned into the network last week to watch prime-time dramas like “NCIS” and “FBI,” according to Nielsen. It was the network’s best Tuesday night of the television season.

The nearly 16 million people who tuned in on Tuesday witnessed an unruly two-hour showdown. The seven Democratic presidential candidates spent much of the night jockeying for airtime and talking over one another, with the forum at times descending into mayhem. The moderators of the debate — the “CBS This Morning” co-host Gayle King and the “CBS Evening News” anchor Norah O’Donnell — were criticized for struggling to maintain control of the candidates.

The Feb. 19 debate in Las Vegas had 19.7 million viewers, the highest total ever for a Democratic primary debate. A debate in June, the second of the election season, recorded 18.1 million viewers. The viewership for the debate on Tuesday matched that of the first debate, which was the night before the second one.

After almost back-to-back debates, viewers will get a reprieve for several weeks. The next debate is scheduled for March 15 on CNN. By then, votes will have been cast in South Carolina and Super Tuesday states, and the number of candidates left in the primary race could be significantly smaller.
Posted 2:00:00 AM