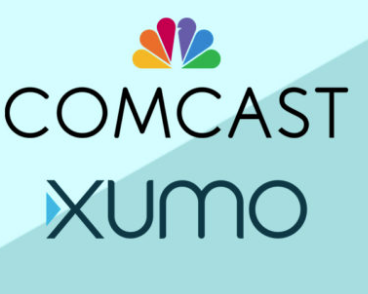 Comcast said Tuesday that it has acquired Xumo, a free, ad-supported streaming service previously owned by Panasonic and Meredith Corp., the parent company of Myspace.

The Philly Inquirer reports Xumo, based in Irvine, Calif., offers live and on-demand news, sports, and entertainment from 190 channels, including content from A&E, NBC News, and Fox Sports. The app is available on major smart TV brands including Philips and Vizio, as well as on Amazon’s Fire TV, Apple’s iPhone and iPad, and Roku devices.

Neither Comcast nor Xumo disclosed the financial terms of the deal.

Started in 2011, Xumo is part of a wave of ad-supported streaming service that offer free or cheaper alternatives to video streaming subscriptions such as Netflix and Amazon Prime Video.

Media giants have been either snapping up or looking to buy streaming services as consumers ditch traditional pay TV for online video streaming. More than six million households cut the cord in 2019 alone, according to estimates from the New York analyst firm MoffettNathanson.

About a year go, Viacom paid $340 million for a similar service called Pluto TV, which had 22 million monthly users. This week, the Wall Street Journal reported that Fox is reportedly interested in buying the streaming service Tubi, with about 22 million monthly users, in a deal that could be valued at more than $500 million. NBCUniversal is reportedly in talks to acquire the video business Vudu from Walmart.

Xumo, which had 5.5 million monthly users as of last spring, will continue to operate as an independent business within the Comcast Cable division.
Posted 1:57:00 AM