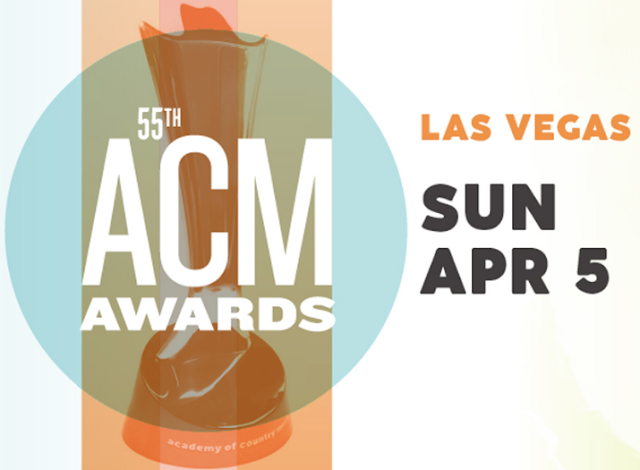 The awards show will be broadcast live from the MGM Grand Garden Arena in Las Vegas, Sunday, April 5 (live 8:00-11:00 PM ET/delayed PT) on the CBS Television Network and be available to stream live and on-demand across digital platforms on the CBS All Access subscription service. This will be Urban’s first time hosting the ACM Awards. 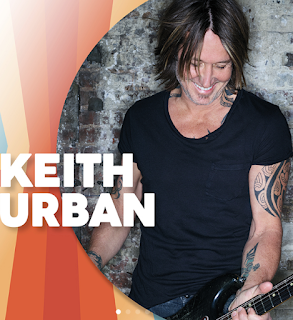 “As if having a new song out today wasn’t enough, I also get to host the ACM Awards in April,” said Urban. “I’ll tell you - this year already feels like the most creative and energized year of my life... and there’s so much more to come. Incredibly grateful - and ready to roll!”

Following is the list of nominees for the Major Awards:

ALBUM OF THE YEAR