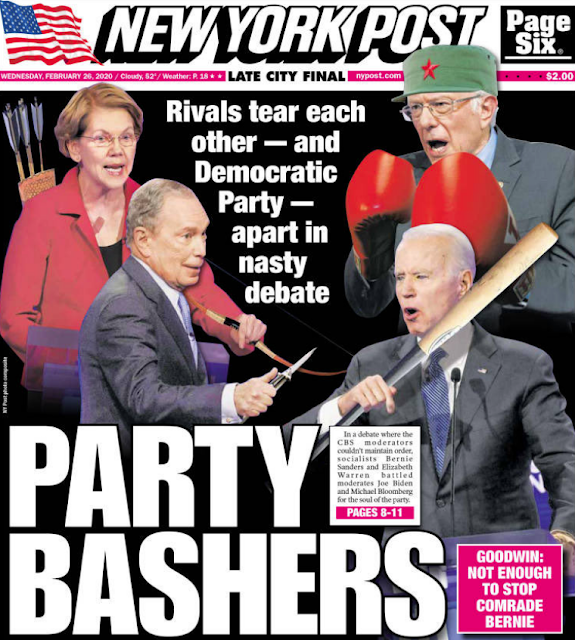 Mike Bloomberg had a different plan for his second debate: buy it.

A 60-second ad for the billionaire media mogul’s campaign played during the first and second commercial breaks of the CBS Democratic presidential debate on Wednesday night — drawing the ire of pundits on Twitter, reports The NY Post.

Viewers lashed into CBS for allowing Bloomberg to buy advertising slots during the first two debate commercial breaks, calling it “incompetence at best, corruption at worst.”

Bloomberg, 78, has spent more than $500 million of his vast $65 billion fortune in campaign advertising, flooding TV networks with ads and dwarfing the spend of his rivals. 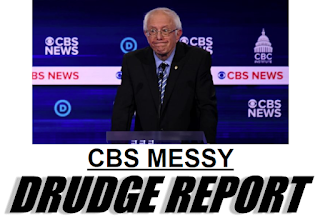 Other viewers were dubious about the lively audience who cheered when Bloomberg spoke and loudly booed Bernie Sanders — dozens of people accusing the ex-Big Apple mayor of stacking the audience.

A Bloomberg source denied the allegations and said each campaign was allotted the same number of tickets by the Democratic National Committee.

They also denied allegations members of the audience were paid.

The Hill reports the CBS News moderators came under fire on social media Tuesday as the Democratic presidential debate in South Carolina grew heated, with crosstalk often drowning them out.

Meghan McCain compared the debate’s atmosphere to the contentious discussions she faces on "The View," saying, "these moderators need to get this under control."
Posted 2:18:00 AM