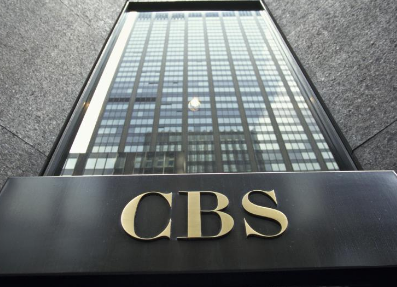 CBS is looking to sell its 38-story headquarters in New York for more than $1 billion as a result of the company’s merger with Viacom, according to a report from the commercial real estate publication CoStar News.

The black granite skyscraper at 51 W. 52nd St., which has been aptly nicknamed “Black Rock,” was designed by American Finnish architect Eero Saarinen and officially opened in 1964. The marketing process is underway with a brokerage team at the commercial real estate firm CBRE Group.

"We have completed the initial preparation work with CBRE and are in the market," said Christina Spade, ViacomCBS’ chief financial officer, in an earnings call last week. “We anticipate the sale to close in 2020 and we expect to use the proceeds from this transaction for a mix of debt reduction and opportunistic share repurchases.”

The $12 billion merger inked between CBS and Viacom last year not only united the two media companies but brought the new ViacomCBS platform’s value up to $25 billion. However, the merger still came with significant costs, Fox Business reports.

ViacomCBS reported a net loss of $273 million for the fourth quarter of 2019, which is a contrast to the $884 million in total profit the two companies made as separate entities the year before.

CBS occupies a significant portion of the 870,000-square-foot building, but it is reportedly no longer needed after many executive employees have been moved to Viacom’s Times Square headquarters at 1515 Broadway.

The near 90 million-square-foot Plaza District in which Black Rock resides has been trading at $1,100 per square foot in the last 12 months, according to internal data from CoStar News. It is the second-most expensive neighborhood in New York City with the Upper East Side costing $100 more on average.
Posted 7:59:00 AM