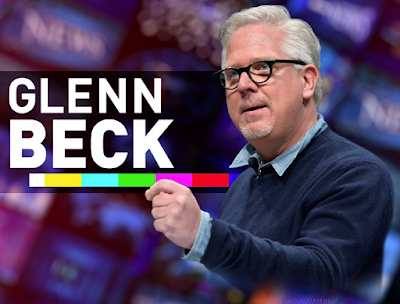 Syndicated radio host Glenn Beck was featured in a profile story this past weekend on 'Full Measure, hosted by by investigative reporter Sharyl Attkisson.

Glenn Beck recalls his rapid rise and decline in the cable news war: (If video doesn't play on this platform, try viewing on a smartphone)