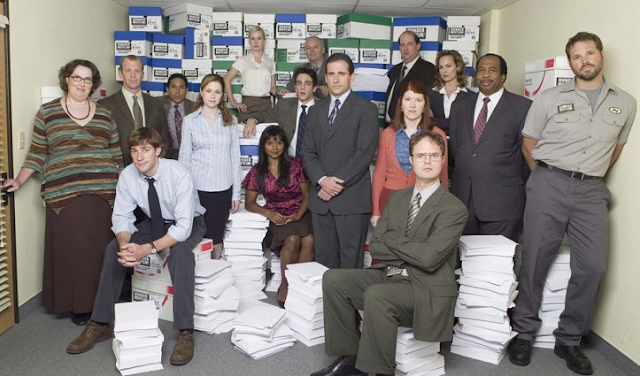 In planning for its NBCU streaming service to start next April, company executives say it will focus on acquired programming, as well as using Sky’s NOW TV streaming technology platform, according to MediaPost.

Stephen Burke, NBCUniversal CEO, spoke to analysts during a Comcast Corp. second-quarter earnings call. Although he didn’t go into too much detail, Burke said: “Our service is very different than Netflix. ... We believe we have a very innovative way of coming into the market that is different from anything else in the market. I would expect the vast majority of the consumption in the beginning would be acquired.”

Right now, he believes around 80% of all Netflix programming is acquired.

Burke says “some” money will be spent on originals. For instance, NBCU will continue comedy “A.P. Bio” for the new streaming service; the show had a run on the linear NBC broadcast network.

He added: “We have a number of originals actually tied to libraries that we currently own.” Also, the new streaming service will benefit from the NBC-produced popular comedy “The Office.”
Posted 1:45:00 AM