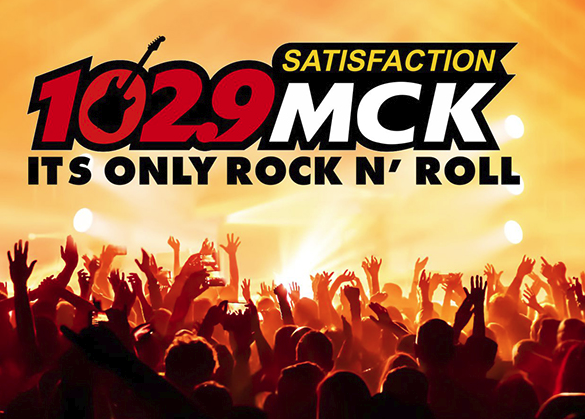 The performance marks their first Philadelphia appearance in the Philadelphia market in over 6 years. Trading in its usual wide array of Classic Rock hits, 102.9MCK will focus on a variety of tracks from the 49 live and studio albums released by the band throughout their career.

In addition, the station’s regular features will also change John DeBella’s and Andre’ Gardener’s “Breakfast with the Beatles” features will be transformed into “Scones with The Stones.” Debbi Calton’s “Noon Time Nuggets” will become “Lunch Time Licks” and Tony Harris’ evening feature entitled “Get The Led Out” will become “Get Your Ya-Ya’s Out”, while his “Jones for The Stones” segment will remain unchanged.