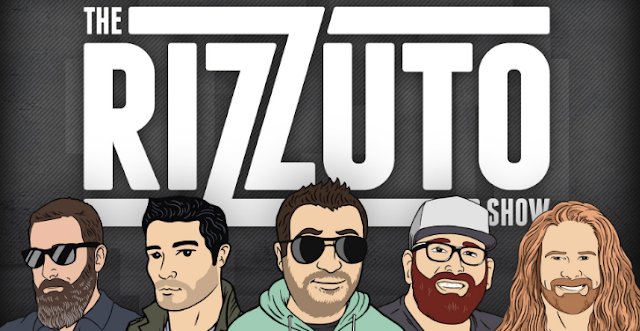 Hubbard Radio has annouced the renewal of a multi-year deal with personality Scott Rizzo at KPNT 105.7 The Point in St. Louis.

"Hubbard Radio believes in live and local talent. 'The Rizzuto Show' is undeniable when it comes to connecting with listeners, mirroring their lifestyles, and talking about things that matter locally. 'The Rizzuto Show' love is real. We're excited to partner with Scott for another four years," said VP/Market Manager John Kijowski.

"Scott Rizzuto has been a tremendous personality at The Point for 16 years. His ratings dominance over the last 4-plus years in morning drive has been nothing short of historic. We are ecstatic that he has agreed to lead AM Drive at The Point for another 4 years," added OM/PD Tommy Mattern.

Rizzuto said, "I am so grateful to everyone at Hubbard Radio for allowing me to spend the next four years waking up the city of St. Louis with my crew. I love this city and there is no other company I would rather work for. Hubbard is without a doubt the best and they believe in local radio. Thank you Ginny Morris, Greg Strassell, Drew Horowitz, John Kijowski, Tommy Mattern and my brothers on The Rizzuto Show."
Posted 3:33:00 AM