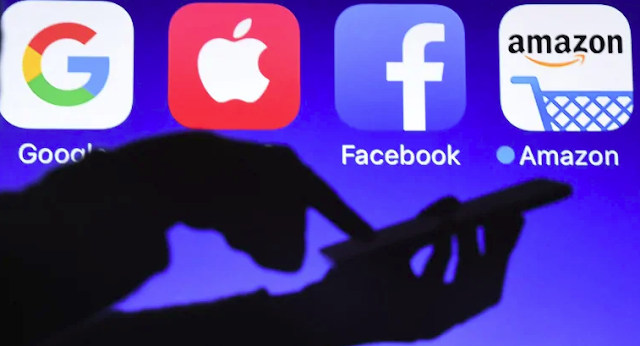 The Justice Department is opening a broad antitrust review into whether dominant technology firms are unlawfully stifling competition, adding a new Washington threat for companies such as Facebook Inc., Google, Amazon.com Inc. and Apple Inc.

According to The Wall Street Journal, the review is geared toward examining the practices of online platforms that dominate internet search, social media and retail services, the department said, confirming the review shortly after WSJ reported it.

The new antitrust inquiry under Attorney General William Barr could ratchet up the already considerable regulatory pressures facing the top U.S. tech firms. The review is designed to go above and beyond recent plans for scrutinizing the tech sector that were crafted by the department and the Federal Trade Commission.

The two agencies, which share antitrust enforcement authority, in recent months worked out which one of them would take the lead on exploring different issues involving the big four tech giants. Those turf agreements caused a stir in the tech industry and rattled investors. Now, the new Justice Department review could amplify the risk, because some of those companies could face antitrust claims from both the Justice Department and the FTC.

The FTC in February created its own task force to monitor competition in the tech sector; that team’s work is ongoing.

The Justice Department will examine issues including how the most dominant tech firms have grown in size and might—and expanded their reach into additional businesses.