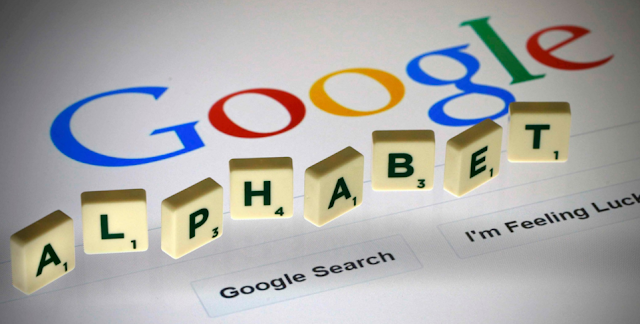 The search giant’s parent, Alphabet Inc., reported revenue of $38.9 billion, up 19% over the same period last year, and $9.2 billion in profits. While that marks slower growth than usual for the Silicon Valley mainstay, it beats bearish analyst prognostications stemming from the company’s unusual earnings miss a quarter earlier.

The results highlight Google’s resilience in old-school internet search, where its dominance remains nearly absolute. Time and again, the franchise has come through for Google as forays into tertiary areas disappoint. Analysts expect Google to continue to pack ever more ads into areas like Maps and YouTube to keep gassing growth, and Thursday’s results demonstrate the rewards of those efforts.

Google also took limited steps toward more disclosure—anathema at a company that still doesn’t detail the financial performance of its YouTube unit some 13 years after acquiring the online-video powerhouse.

Google executives said that the laggard cloud business was on track for $8 billion in annual revenue, though they didn’t say whether it was profitable. On capital expenditures, typically a financial black box, Google detailed an increasing proportion of spending on office costs as it continues to expand rapidly world-wide.

Alphabet stock is the worst-performing this year among large tech peers. Shares bounced back after hours Thursday, up 9%, making up more than half of its loss since last quarter’s disappointing showing.

At 21 years old, Google is hardly a technology up-and-comer any longer, and this year a series of colliding challenges threaten to take a toll. Advertising growth is slowing in the long term, pinched by rising competition and costly changes to important units like YouTube.
Posted 1:48:00 AM