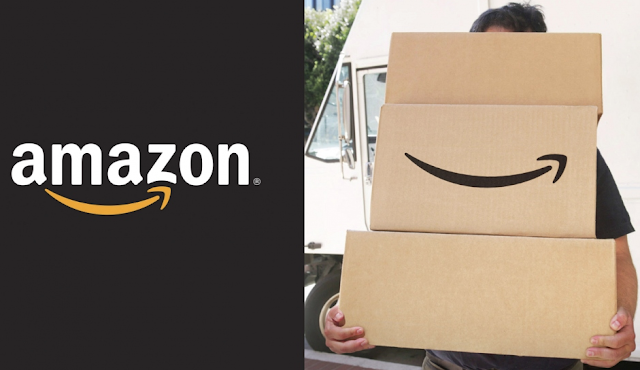 The Wall Street Journal reports the company’s second-quarter profit rose 3.6% from a year ago to $2.63 billion after more than doubling last quarter. It missed analysts’ consensus estimate. Amazon had posted its best-ever profit the previous four quarters.

Amazon’s profitability was hit in particular by surging shipping costs. The company spent heavily on making one-day shipping the standard for its Prime members.

“It does create a shock to the system,” said Chief Financial Officer Brian Olsavsky in a call with analysts. “We expect we’ll be working through that for a number of quarters, but when the dust settles, we will regain our cost efficiency over time.”

On a positive note, Amazon’s sales growth reignited in the quarter after shrinking over the past four periods. Revenue rose 20% to $63.4 billion—better than analyst estimates—compared with a 17% increase three months earlier.