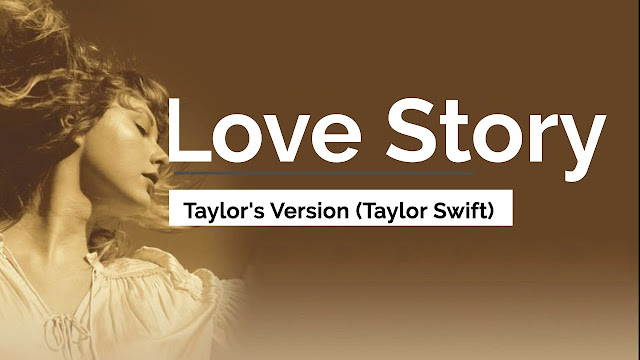 Taylor Swift and Dolly Parton are in a league of their own, reports USAToday.

The singer-songwriters are the two biggest stars Nashville has ever produced. Sorry, but Elvis didn't start his career in Music City, and Johnny Cash, Hank Williams and Garth Brooks, great as they are, didn't sell out the Tokyo Dome or build their own theme park.

This week, Swift joined Parton as only the second artist to do this: top the country charts twice with two versions of the same song.

Parton accomplished this feat with "I Will Always Love You," which hit No. 1 in 1974 and again in 1982 — only for a week in both cases, which is hard to believe.

Another surprising fact: this is the first time Swift has had a song debut at the top of the Billboard Hot Country Songs chart. That's indicative of the gradual climb most country hits tend to have, as well as the fact that Swift has been essentially out of the genre for the past seven years.

"Love Story (Taylor's Version)" is the first track to be released from an entirely re-recorded version of Swift's 2008 album, "Fearless." The move comes after a public battle with music executive Scooter Braun, who purchased the rights to her first six albums in 2019, then sold them to a private equity firm last year.

In a statement to Billboard, Swift said she was "so grateful to the fans for making this a possibility."

"They're the ones who emboldened me to reclaim my music, and they really showed up this week to see it through. It blows me away that they've sent a song to No. 1 that had its first life over a decade ago. I couldn't be happier that it happened now, and in this way."