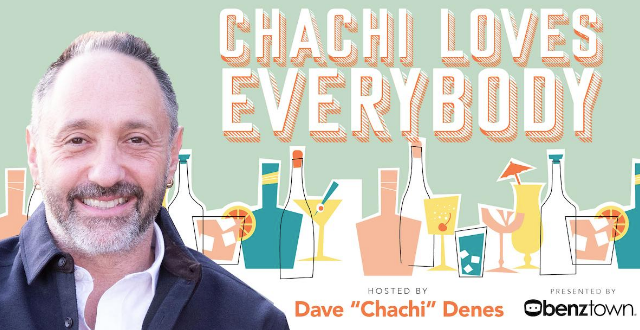 
“Chachi Loves Everybody” takes listeners with Denes – better known as “Chachi” – as he sits down for candid conversations with Radio’s legends, master brand builders, up-and-comers and innovators in the burgeoning audio space, revealing the true stories behind their successes and their insights into building iconic brands through audio.

In Blair Garner’s episode, Chachi discovers how the three-time ACM National Radio Personality of the Year is building an exciting new brand and empire through his latest entrepreneurial venture and gets his insight on topics such as:
In Heidi Raphael’s episode, Chachi learns what it’s like to head communications for a 62-station group in 15 U.S. markets and what she thinks about the future of radio, and covers topics including:
“Chachi Loves Everybody” is available now on Apple Podcasts, Google Podcasts, Spotify, TuneIn, Audioboom and other podcast services.
Posted 1:17:00 AM