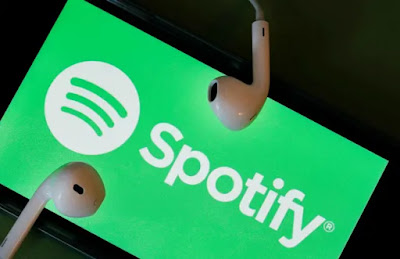 Spotify Technology SA is introducing its audio service in 80 markets across Asia, Africa and the Caribbean in coming days, expanding the company’s potential market by some 1 billion people.

Bloomberg reports the steps announced Monday will nearly double Spotify’s geographic footprint and add regions where streaming music is in its infancy. The company already operates in 93 countries or territories.

Spotify is seeking to build on its head start as the leading audio service in the West to become the dominant player globally. While the company already has more than 345 million users, fewer than 20 per cent come from Asia, Africa and the Middle East, where most of the world’s people live.

The Stockholm-based company has been slower to expand globally than Netflix Inc. or Google’s YouTube, partly because of the complexity of securing music rights. But its timing coincides with growing potential in markets across Africa and Asia. Where the music industry was once U.S.-centric, many of the most popular acts in the world right now hail from India, Nigeria, South Korea and Latin America. 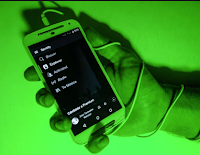 Ek spoke at an event called #StreamOn, a presentation of Spotify’s growing ambitions in all manner of audio. The company began the event by talking about its original business, music. Spotify is the largest paid music service in the world, and has become the single biggest source of revenue for the recording industry. The company predicts global music sales will reach a new peak by 2025.

Pop stars J Balvin, Billie Eilish and Justin Bieber all made appearances during the event, which Spotify used to discuss ways the company is supporting artists, including a new subscription offering for higher-quality audio.

Yet Spotify is also shifting its focus from being a music service to an audio service with a wider product offering, prioritizing growth in podcasts and audiobooks. Spotify already hosts more than 2 million podcasts, and has bet they can become a multibillion dollar business.

Few podcasts make money, and those that do generate most of their revenue from advertising. The Swedish audio service announced on Monday new tools to change that, including an ad network for podcasts and tools for podcasters to sell subscriptions to listeners.

Spotify listeners will get the chance to pay for higher-quality audio when the streaming service launches a new tier that it says will offer “CD-quality, lossless audio.” The pricing and launch date have yet to be announced, but Spotify HiFi will, unsurprisingly, cost more than Spotify Premium and be marketed as a Premium add-on.