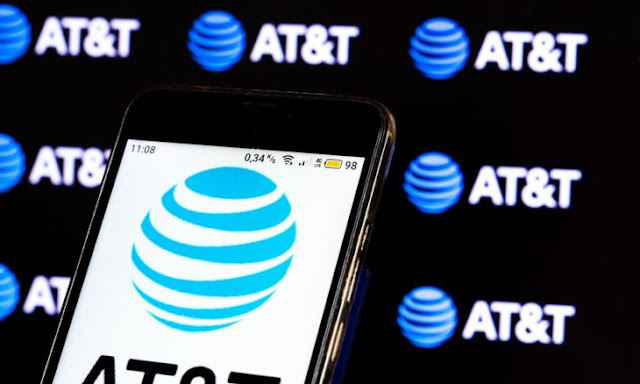 AT&T has entered into a deal with private equity firm TPG to spin off its DirecTV, AT&T TV and U-Verse business, according to CNBC citing an SEC filing on Thursday.

Under the agreement, AT&T and TPG will form a new entity called DirecTV that will own and operate the company’s DirecTV, AT&T TV and U-verse video services. Bill Morrow, CEO of AT&T’s U.S. video unit, was named as the new company’s CEO.

The transaction implies an enterprise value for the new company of $16.25 billion, according to the company. AT&T acquired DirecTV for $48.5 billion ($67 billion with debt) in 2015 and hoped to pair the national pay-TV company with its wireless service to offer a discounted bundle to customers. Digital distribution of video has supplanted satellite in recent years, causing DirecTV’s value to plummet and AT&T to reposition its strategy around HBO Max, its flagship streaming video service.

“We certainly didn’t expect this outcome when we closed the DirecTV acquisition in 2015,” AT&T CEO John Stankey said on a conference call Thursday, while noting the deal is in the best interest of AT&T shareholders.

Following the close of the transaction, AT&T will own 70% of the common equity and TPG will own 30%. The new company will be jointly governed by a board with two representatives from each of AT&T and TPG, as well as Morrow, the company said. AT&T will no longer consolidate the new video business on its balance sheet.

Hedge fund Elliott Management took an activist stake in AT&T in September 2019. In a letter to management, Elliott asked AT&T to focus its strategic operations while considering divesting noncore assets — including DirecTV.

DirecTV, U-Verse and AT&T TV Now are based around a linear TV business of broadcast and cable networks that is losing millions of subscribers each year. AT&T made the decision to focus on its connectivity and streaming assets, the company said in a statement.