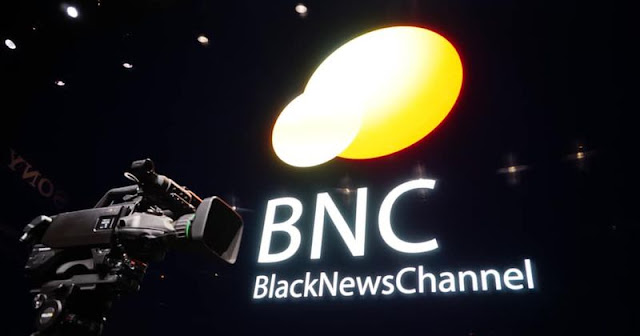 The Black News Channel has expanded its reach more than 20-fold in about seven months, part of its new chief executive’s ambitious plan to shake up the cable-TV news landscape and provide an alternative that looks through the lens of Black Americans, The Wall Street Journal reports.

Since he took over the channel last July, Chief Executive Princell Hair has struck distribution deals with Comcast Corp.’s Xfinity, AT&T Inc.’s DirecTV, Dish Network Corp. and others, boosting its potential audience to more than 52 million households from roughly 2.5 million.

When Hair, a TV veteran whose resume includes stints at CBS, CNN, Turner Broadcasting and NBC Sports, took the helm in July, he said he commissioned research and analysis to see what was needed to attract viewers. The research showed that Black Americans feel underserved with news coverage choices, and that the community is an untapped driver of economic growth. 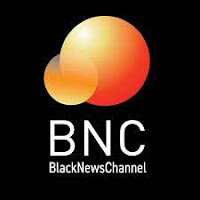 Black News Channel is largely backed by NFL team Jacksonville Jaguars owner Shad Khan, who also owns Fulham F.C. of the English Premier League. Mr. Khan started to invest in the network, which was co-founded by former Oklahoma congressman J.C. Watts, a few years ago. He declined to say how much he’s invested in Black News Channel to date, but he said he has raised his level of investment since Mr. Hair became CEO.

The network isn’t yet rated by Nielsen, but that is about to change, Hair said.

Black News Channel’s lineup revamp will be effective in March, kicking off with a daily morning news show, “Start Your Day With Sharon and Mike,” which will be led by veteran local news anchor Sharon Reed and Fox Sports personality Mike Hill.