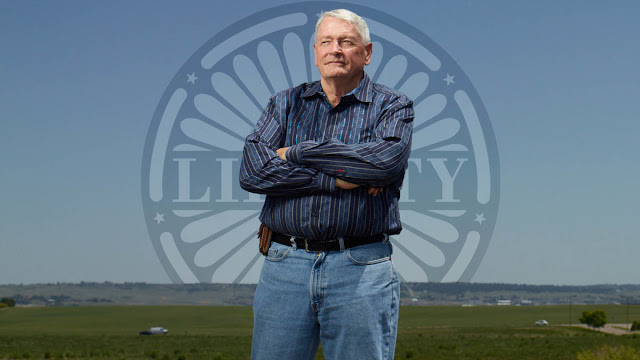 Liberty Media — the company controlled by billionaire mogul John Malone that houses assets like audio entertainment giant SiriusXM, the Atlanta Braves baseball club and the Formula One racing circuit — has reported its fourth-quarter financials amid the ongoing coronavirus pandemic.
Fourth quarter revenue at SiriusXM rose slightly percent to $2.7 billion, compared to a year-earlier $2.61 billion. The Formula One Group, which completed 17 races during its latest season, posted overall revenue of $485 million, against $523 million in 2019.

The Atlanta Braves recorded virtually unchanged quarterly revenue at $35 million, and the Liberty SiriusXM Group saw revenue rise to $2.18 billion, compared to $2.06 billion in 2019.
Attributed to Liberty SiriusXM Group
Attributed to Formula One Group
Attributed to Braves Group
“We want to thank our employees and management teams who did a tremendous job navigating and operating in an extremely challenging 2020. SiriusXM posted very strong annual results and returned over $1.8 billion in capital to shareholders. Formula 1 successfully completed a 17 race season with solid viewership. We welcome Jennifer Witz and Stefano Domenicali in their new CEO roles,” said Greg Maffei, Liberty Media President and CEO.

Liberty Media continues to monitor and assess the effects of the COVID-19 pandemic on its operations, wholly-owned businesses and various investments.
The global spread of COVID-19 prompted many countries throughout the world to take aggressive actions, including imposing travel restrictions and stay-at-home orders, closing public attractions and restaurants, and mandating social distancing practices. As a result, the start of the 2020 F1 season was delayed until the beginning of July 2020 and the Major League Baseball season was delayed until the end of July 2020. In addition, in mid-March 2020, Live Nation suspended all large-scale live entertainment events but has continued to host alternative types of concerts and live events in various global locations that are compliant with local safety standards. Liberty Media and our portfolio companies will continue to comply with the recommendations of various government agencies and focus on the safety of our employees, partners and customers. Liberty Media, SiriusXM, Formula 1 and Braves Holdings are in compliance with all debt covenants as of December 31, 2020.
Posted 5:39:00 AM