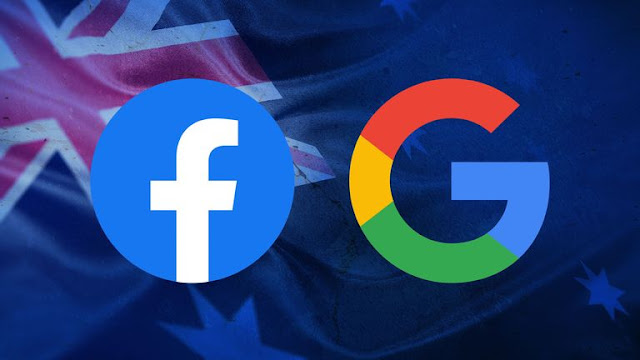 The legislation was passed Thursday and will ensure “news media businesses are fairly remunerated for the content they generate,” Treasurer Josh Frydenberg said in a statement. “The code is a significant microeconomic reform, one that has drawn the eyes of the world on the Australian parliament.”

Regulators globally have been closely watching the legislation as they grapple with the advertising dominance of Facebook and Google, who now face the prospect of similar measures cascading around the world. Prime Minister Scott Morrison has said he’s discussed the new law with the leaders of India, Canada, France and the U.K.

The U.S. technology giants negotiated hard with the Australian government to extract concessions.

Alphabet Inc.-owned Google last year said it would shut down its search engine in Australia if the law was enacted. Meanwhile Facebook blocked news on its Australian platform in opposition to the legislation, a dramatic move that drew condemnation from Morrison.

After 11th-hour talks with Facebook CEO Mark Zuckerberg, the government agreed to amend the legislation and the social-media platform said it would switch the news back on.

Among key concessions, Google and Facebook are free to decide themselves which commercial deals to pursue. And if the government decides they’ve made a sufficient contribution to the local news industry, they won’t be designated under the law. If the government does decide to apply the code, the companies will be given one month’s notice, and will also have more time to strike deals with media publishers before they’re forced into final-offer arbitration as a last resort.