Paramount+ To Include ’60 Minutes’ Spinoff 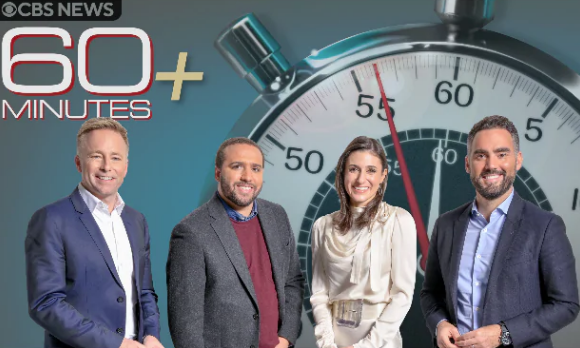 A streaming spinoff of CBS News’ “60 Minutes” will debut next week on Paramount+, reports The Wrap.

“60 Minutes+” episodes will be led by correspondents Enrique Acevedo, Seth Doane, Wesley Lowery and Laurie Segall — the same four-person team that created dozens of episodes for the “60 in 6” series on the now-shuttered Quibi platform. Jonathan Blakely, who also worked on the Quibi series, will executive produce.

Shows on “60 Minutes+” will be longer than the traditional TV version of “60 Minutes.” The first three episodes, which will be released next Thursday on Paramount+,  will feature an interview with Jacob Chansley, the “QAnon shaman” who stormed the U.S. Capitol in January; a profile of the musician J Balvin; and a report on shrinking glaciers. After that, a new “60 Minutes+” episode will release once per week.

“I’m proud to be working with such a group of talented journalists bringing the 60 MINUTES tradition to a new platform,” Blakely said in a statement. “Laurie, Wesley, Enrique, Seth and our entire team are going to make 60 MINUTES+ a standout program for a new and growing audience.”