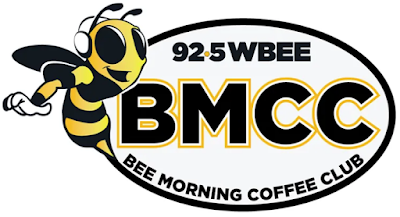 “Chris was a fan favorite during his time producing ‘The Breakfast Buzz’ and we’re thrilled to welcome him back to our airwaves alongside Terry and TJ,” said Sue Munn, Senior Vice President and Market Manager, Entercom Rochester. “His humor and wit make him a perfect fit as a co-host for our new weekday morning program, and together, the trio will create a dynamic show for our community.”

“I’m incredibly grateful to return to Rochester to this legendary station alongside Terry and TJ,” said Konya. “To be able to do exactly what I’ve always wanted in a community that I love is a dream come true.”

The move marks Konya’s second stint with Entercom Rochester. He previously spent six years serving in various roles in programming, including morning show producer for “The Breakfast Buzz with Spezzano and Sandy” as well as night show host for sister station 98 PXY (WPXY-FM). Prior to that, Konya was an associate producer for “Scott & Todd in the Morning” on WPLJ in New York City.