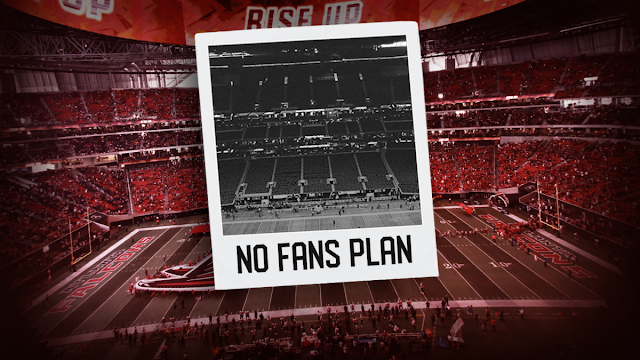 Advertisers are pressing for unprecedented flexibility to back out of monthslong spending commitments with TV networks, concerned that the coronavirus pandemic is sapping the fall schedule of new programming and threatening the National Football League’s season.

The Wall Street Journal reports that by this time of year, advertisers usually have struck broad deals governing the TV season that starts each September. This year, the pandemic scrambled the equation, delaying those deals and introducing new risks for marketers—most notably, whether the content on which they want to advertise will even get aired.

After several college-football conferences decided not to play in the fall, Chipotle Mexican Grill Inc.  shifted some of its ad spending from college football to NFL games, said Chris Brandt, the company’s chief marketing officer. He now is asking networks for the ability to back out of those spending commitments if professional football games get canceled.

“How’s the NFL going to work if you’re not in a bubble?” Mr. Brandt said, referring to the National Basketball Association’s effort to keep its players and games confined to the Orlando, Fla. area. “The number one thing I’m asking for is flexibility.”

Advertisers spent close to $5 billion on the NFL last season, according to ad-tracking firm Kantar. The NFL plans to launch its season on Sept. 10, and has expressed confidence it will be completed.

The NFL’s fate is likely to have a major impact on the ad world, not only because of the partial postponement of college football but also because little new entertainment programming is being made due to pandemic-caused production shutdowns.

With production on scripted programs just starting to resume in dribs and drabs, all the networks are assembling fall schedules that are a potpourri of unscripted fare, acquisitions from abroad and shows from either their bench or sister platforms.