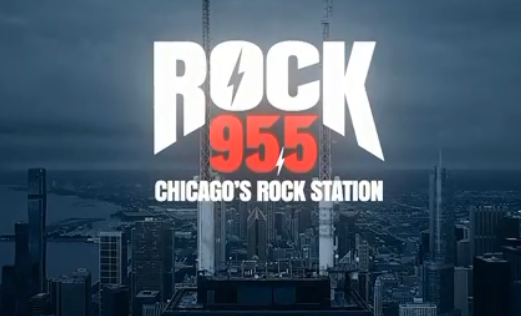 “Our goal with ROCK 95 FIVE is to provide the music Chicagoland has been missing, a key soundtrack for a large lifestyle group,” said James Howard, Regional Senior Vice President of Programming for iHeartMedia Chicago. “Our purpose is to be a driving force and a companion in the lives of millions of Rock music fans for years to come.”

“I am thrilled to bring Rock music back to Chicago,” said Matt Scarano, President of iHeartMedia Chicago. “These songs haven’t been played on the air for years. I am looking forward to hearing the soundtrack of our lives on ROCK 95 FIVE.”


The programming line-up will be announced later.
Posted 3:59:00 AM