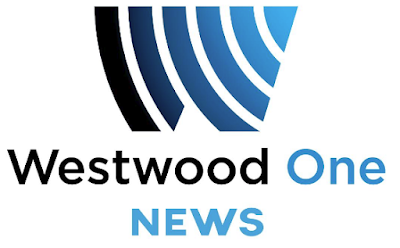 With the ending of the Westwood One News Service Sunday, 44-year Westwood One veteran, Bart Tessler, SVP/Network News and Talk Programming, will be leaving the company. During his time, Bart worked for a dozen organizations after mergers, sales, and consolidations; and reported to 25 different CEOs, presidents, and COOs.  Tessler can also be thanked for the creation of the weekly presidential radio address heard every Saturday, produced from both The White House and from Camp David.

In a company memo, Westwood One President Suzanne Grimes praised Tessler's service, writing: "During his tenure, Bart launched three national news networks; and managed coverage and programming or distribution for five others. He also launched a business network and oversaw distribution relationships for another three, with his trademark professionalism, passion, and pride. Bart managed coverage at 20 political conventions, multiple overseas presidential summits, and presidential campaign debates."

Bart wrote: "It's been a thrill to witness history and work with the industry's top personalities and broadcast journalists. It has also been a privilege to have the responsibility to carefully and accurately report important news over the years. The stars have now aligned perfectly to allow me to transition to the next story. Many thanks to Suzanne Grimes and Charles Steinhauer for their guidance and support, and best wishes to Westwood One and all my colleagues and friends for continued health and success."
Posted 1:41:00 AM