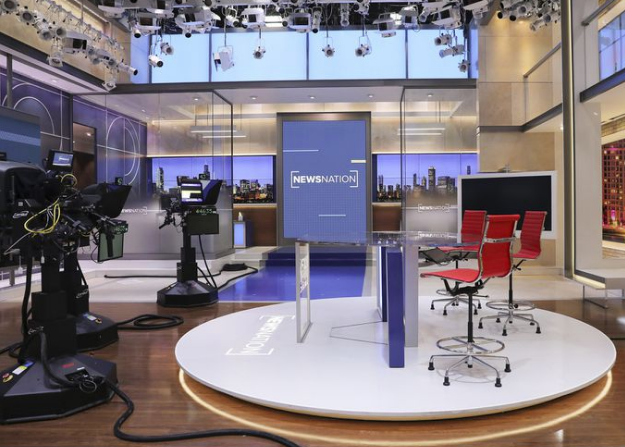 WGN America is set to reinvent itself as a cable news network with the Tuesday launch of “News Nation,” a prime-time newscast that pledges to deliver unbiased reporting.

The mission is to take a bite out of CNN, MSNBC and Fox News, reports The Chicago Tribune.

Delayed but not derailed by the pandemic, WGN America has assembled a 150-person newsroom and has been making dry runs for several weeks of its nightly three-hour newscasts from extensively remodeled Chicago studios.

Going live amid a health crisis, civil unrest and a polarizing presidential election means the pressure is on “News Nation” to hit the ground running.

“We’ve got to deliver,” said Sean Compton, 46, executive vice president of WGN America. “We’ve got to make sure that we’re not alienating any of our audience, that everyone feels they’re getting fair, accurate reporting of the news.” 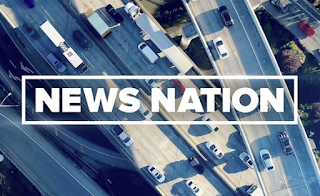 Then the pandemic hit, adding a layer of difficulty to the ambitious project and pushing back the launch from July to September.

The nearly 60-year-old broadcast facility on West Bradley Place in Chicago’s North Center neighborhood remains home to WGN-Ch. 9, but much of the operation is focused on WGN America. The former “Bozo’s Circus” studio is now a “News Nation” training room. An upstairs storage room, earmarked 20 years ago as a potential home for WGN Radio, has become a high-tech newsroom.

The sleek $3.5 million “News Nation” studio was built in the space formerly occupied by the WGN-TV news set, which was relocated in the building. It features giant movable video screens, a three-person anchor desk and an image of the Chicago skyline as a backdrop — a constant reminder that this cable news network emanates from the heartland, Compton said.

In addition to Chicago-based anchors, producers, editors and researchers, “News Nation” will leverage the resources of Nexstar’s 110 TV newsrooms and 5,400 journalists across the country to provide live national coverage.


WGN America started as a TV superstation in 1978 by uploading WGN-Ch. 9′s local programming to satellite and beaming “The Andy Griffith Show,” Cubs baseball and Chicago news to distant cable providers. It converted to a full-fledged cable network about five years ago, dropping local programming and adding original first-run shows.

The debut of “News Nation” comes 40 years after the Cable News Network went live from Atlanta with a husband-and-wife anchor team, introducing the concept of a 24/7 TV news channel “to provide information to people when it wasn’t available before,” founder Ted Turner said at its 1980 launch.
Posted 10:34:00 AM