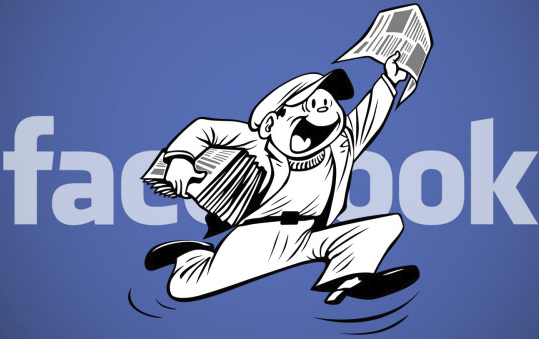 Facebook Inc. has threatened to stop allowing Australians to share news on its site and on Instagram if lawmakers allow media companies to demand payment from digital platforms, reports the Wall Street Journal.

Australia in July unveiled a plan that would require Facebook and Alphabet Inc.’s Google to negotiate with media companies over payment. If the sides couldn’t agree, an independent arbitrator would select one of their proposals. If enacted by Australia’s Parliament, the rules could be a model for other countries that have long sought to compel tech giants to compensate local publishers.

In a statement dated Monday, Facebook outlined the impact it said the rules would have on users of its site and its Instagram photo-sharing platform. The sharing ban would apply to both local and international news stories, it said.

It also warned that removing news sharing could hurt publishers. In the first five months of 2020, Facebook said, it sent 2.3 billion clicks to Australian news websites at no charge—traffic it valued at roughly $148 million.
Posted 1:21:00 AM