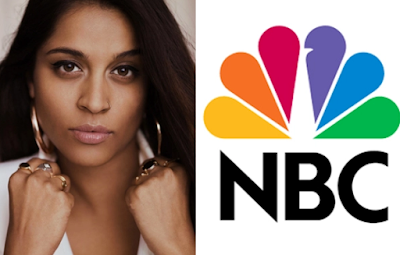 A YouTube star has been tapped to take over Carson Daly’s late night slot on NBC, according to The NYPost.

Lilly Singh, who has more than 14 million subscribers on her YouTube channel, announced her new gig on “The Tonight Show with Jimmy Fallon” Thursday night.

“I think its a little awesome for an Indian-Canadian woman to have a late night show,” she said. “I’m super honored and humbled.”

Singh is slated to take over as host of what was previously “Last Call With Carson Daly,” after Daly, who hosted the show for 17 years stepped down last month.


The rebranded ‘A Little Late with Lilly Singh” is set to premiere in the fall and will include comedy segments and interviews. It’ll make her the only woman to currently host a late-night talk show on one of the Big 4 networks.

“[The show] will be kind of like my YouTube channel but now I have more than three staff members,” Singh quipped.
Posted 1:40:00 AM