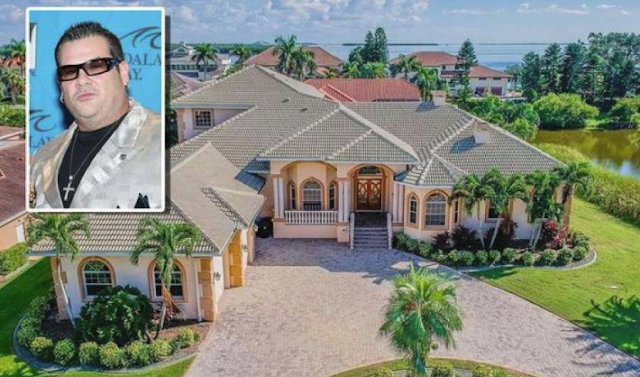 There’s some sordid history that comes with the house. Clem secretly taped his wife at the time, Heather, having an intimate encounter with wrestling legend Hulk Hogan in the residence. An edited version of the video appeared on the website Gawker, which led to a lawsuit and the eventual demise of the gossip site.

Clem is back in the news cycle again, this time for offensive comments made on his show years ago by Fox News host Tucker Carlson. Last year, Clem agreed to settle a ratings tampering scandal and pay an undisclosed amount to Nielsen, which asked for $1 million in damages. 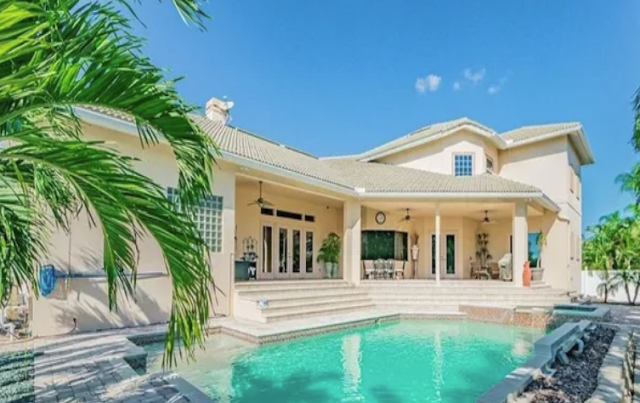 The gated community by the lake offers scenic water views. The 6,367-square-foot home has four bedrooms and five baths. The living and dining rooms overlook a lanai and pool.

Clem's ongoing legal and financial issues will probably diminish any returns he realizes from the sale of his home.