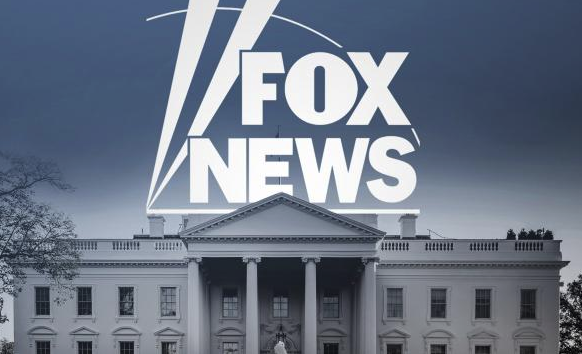 “I think the question should be, is Fox state-run TV or is the White House state-run government by Fox TV?”

The DNC announced its decision this week following a report from The New Yorker that detailed close coordination between Fox News and the Trump campaign and administration.

“Recent reporting in The New Yorker on the inappropriate relationship between President Trump, his administration and FOX News has led me to conclude that the network is not in a position to host a fair and neutral debate for our candidates. Therefore, FOX News will not serve as a media partner for the 2020 Democratic primary debates,” DNC Chairman Tom Perez said in the statement.

“They chose to work at Fox and they don’t get to hide behind the fact that they’re excellent journalists or anchors. The fact is they work at a place that has done tremendous damage to this country,” Zucker responded.
Posted 1:57:00 AM