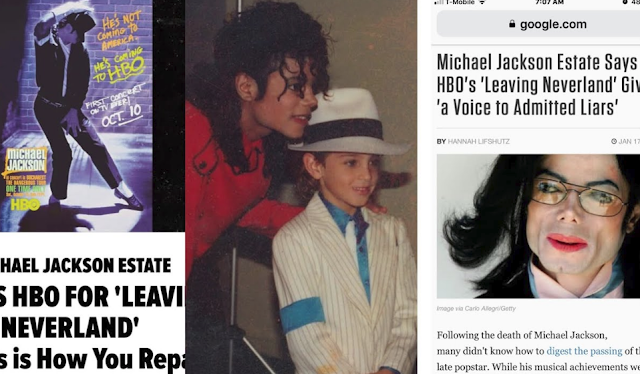 HBO's new documentary Leaving Neverland, which chronicles allegations of sexual abuse by Michael Jackson, has led to a dip in sales, streaming and airplay for his catalog of music in the U.S., according to Billboard citing initial reports to Nielsen Music.

The first two hours of the four-hour Neverland film debuted on HBO on Sunday, March 3, and the second two hours bowed on the network a day later.

Jackson’s combined album and song sales -- including his work with the Jackson 5 and The Jacksons -- dipped 4 percent in the shadow of the Neverland premiere. His combined sales on March 3-5 totaled nearly 8,000, down from the little over 8,000 on the previous Saturday, Sunday and Monday (Feb. 24-26).