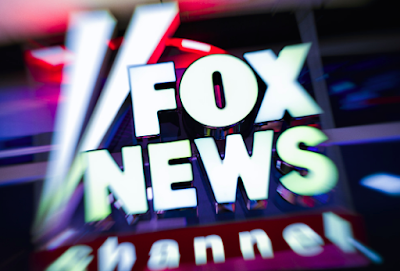 Across cable news, the salaries paid to on-air contributors remain shrouded in mystery, ranging by network and by market demand for the contributor's expertise. According to The Hollywood Reporter, because at least 10 former Fox News contributors have served in President Donald Trump's administration and been forced to file financial disclosure forms, a window into the network's payroll has been opened.

Among the eight Trump staffers who were forced to disclose what Fox News paid them to contribute, salaries averaged about $141,000 and ranged from a low of $31,336 for New York socialite Georgette Mosbacher (who serves as ambassador to Poland) to a high of $569,423 for John Bolton, who now serves as Trump's national security adviser. 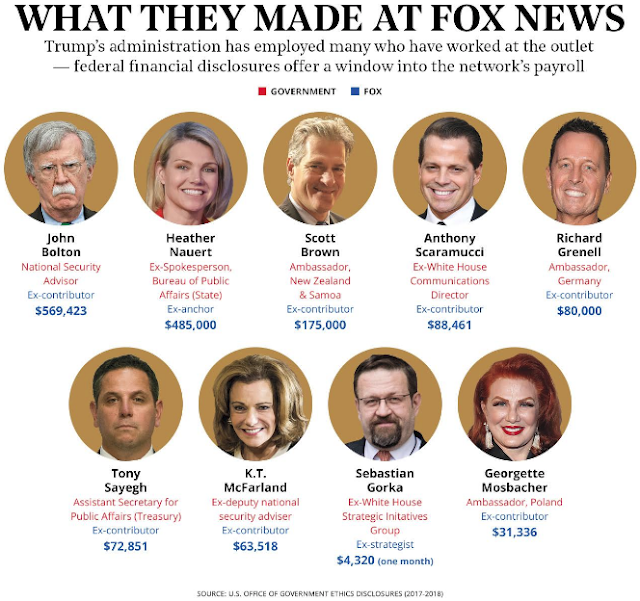 A Fox News spokesperson would not comment on how the network decides contributor salaries, but a person with knowledge of the process said that many non-famous contributors start with a per-appearance fee agreement that provides them with a small guaranteed retainer for agreeing to be exclusive to Fox News. If the person resonates with Fox's audience and delivers ratings, the network would likely offer them an annual, flat-fee contract, firming up their contributor status.
Posted 6:11:00 AM