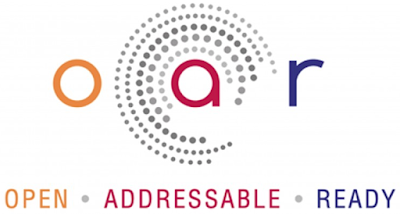 Top television networks have teamed up to create a technology standard that they say will make it easier for them to sell targeted advertisements, the latest collaborative effort from a historically competitive industry.

Today, a TV network typically relies on a cable or satellite TV operator to send different ads to households. The watermark would make it easier for the networks to control a greater part of that process, at least for households with internet-enabled TV sets.

It is one of many steps that could give the TV networks’ vision of countering digital ad giants like Facebook Inc. and Alphabet Inc.’s Google a chance to reach fruition.

Inscape, a data company owned by TV manufacturer Vizio Inc., will develop the watermark standard with input from consortium members, the group said. Vizio will equip its TVs to read the watermark; the group will ask other TV makers to do the same.

TV networks now are working together to try to compete with online ad providers and appeal to marketers struggling to reach their increasingly elusive consumers.

With development now underway, the consortium aims to have a working product to showcase in Spring 2019, with full deployment targeted for early 2020