ESPN Losing Subscribers By The Millions 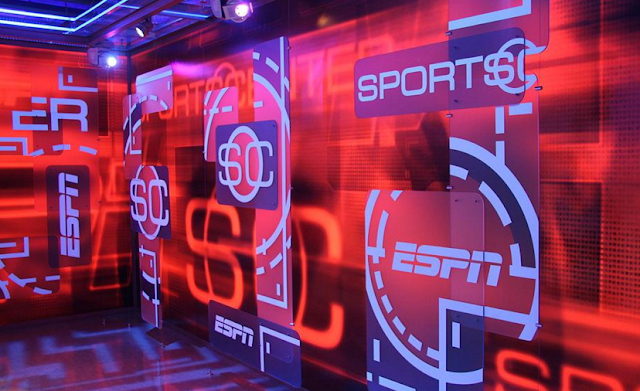 Confirming what some on Wall Street have been suspecting for a while, Walt Disney Co. has revealed that it lost three million subscribers to its sports network ESPN within one year.

According to Marketwatch, the ESPN faithful are down to 92 million as of the fiscal year ended Oct. 3., Disney said in a regulatory filing dated Wednesday. That compares with 95 million for fiscal year 2014, and 99 million for 2013. It also brings customer numbers back to where they were 10 years ago, a level of 92 million for 2006.

In August, Chief Executive Robert Iger revealed the sports powerhouse channel had experienced “some subscriber losses.” Wall Street punished Disney shares after the media giant said its cable business — which is largely driven by ESPN — would see operating income growth in the “mid-single digits”. That was a step down from a previous forecast, which saw “high single digit” income growth between fiscal 2013 and 2016.

Nielsen data has revealed that subscription growth for ESPN has been waning since 2011. Disney pays around $2 billion a year for NFL football games and will pay $1.4 billion to the NBA starting in 2016. Both of these deals have raised analyst concerns about whether the company is paying too much.

ESPN subscribers paid just over $6 each on average a month for the service in 2014. Based on that, the loss of 3 million subscribers in one year would be taking around $216 million away from Disney’s coffers.

Disney Channel, Disney XD and ABC Family, all Disney-owned, each had 4-5 million lost subscribers over the two year period, according to the company’s annual 10K report.
Posted 7:02:00 AM