Albuquerque Radio: On the Road With Jim Rome

An SRO crowd stopped by to catch CBS Sports Radio's Jim Rome, host of The Jim Rome Show, during a meet-and-greet station event with Albuquerque's Sports Animal KNML 610 AM. 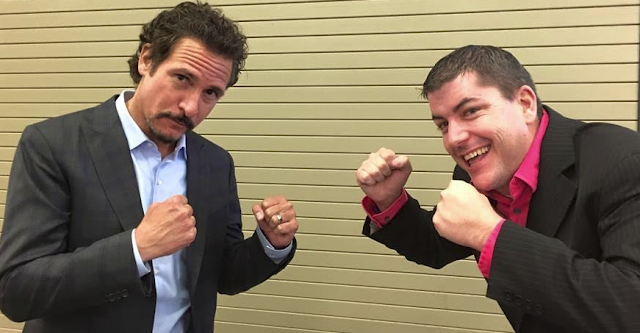 Jim “puts up his dukes” with James Lindenmuth, a local UFC ring announcer who introduced Jim at the station event. 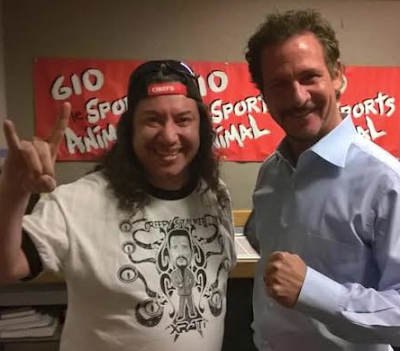 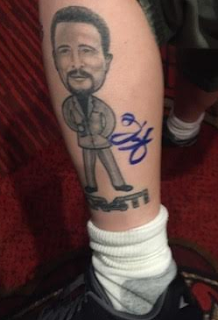 Mike even sports a tattoo of Jim Rome on his left calf .