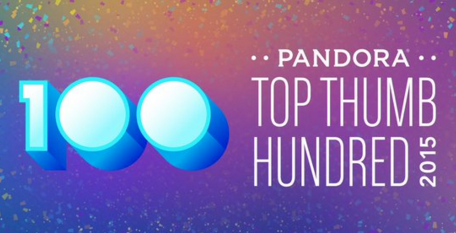 “Listeners flock to Pandora to hear their favorite music,” said Lars Murray, SVP, Pandora Music Makers Group. “The Thumb Hundred is unique in radio. It isn’t a list of what Pandora told people to listen to, it's a true reflection of what more than 78 million monthly listeners told us their top songs for the year are, through every single thumb up.”

So, who made the cut? While The Weeknd took the top spot with “Earned It” (and graced the list a total of three times), Drake has the honor of making the list 12 times (for either his own music or collaborations). Not to be outdone, Taylor Swift makes four solo appearances. 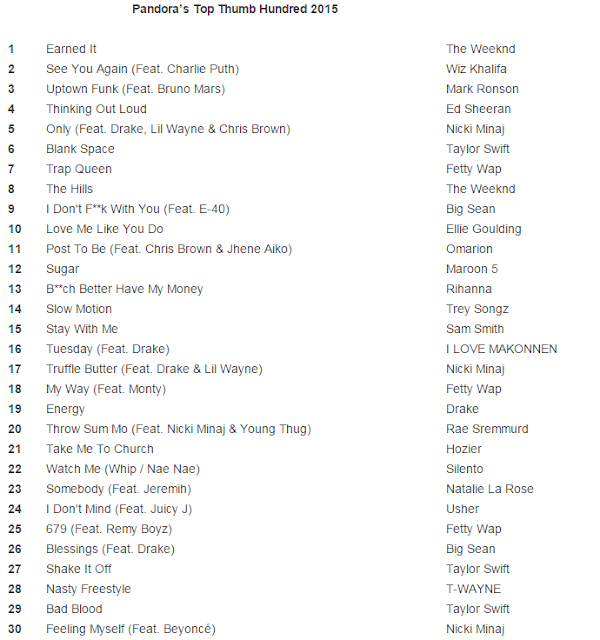 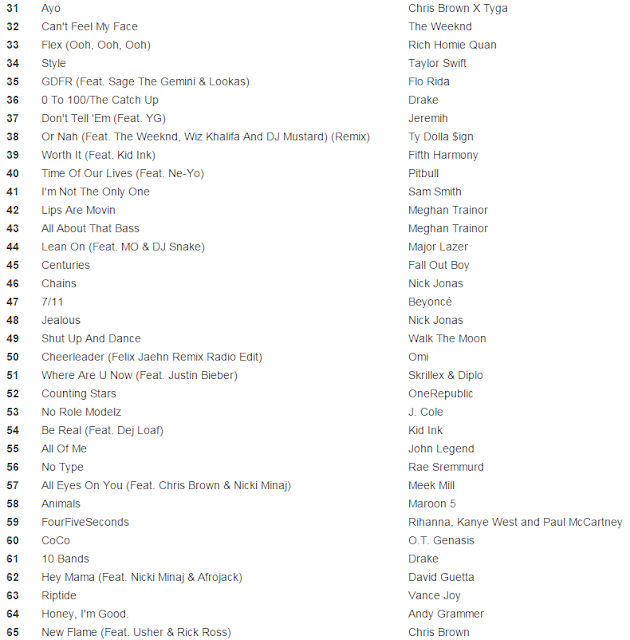 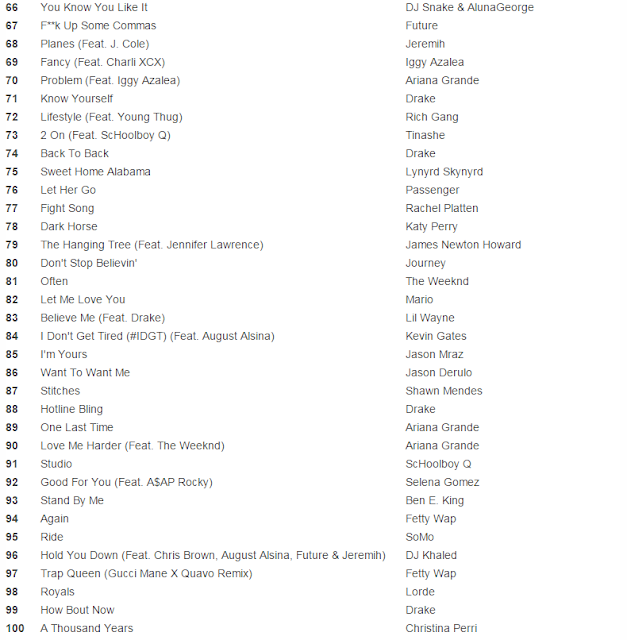