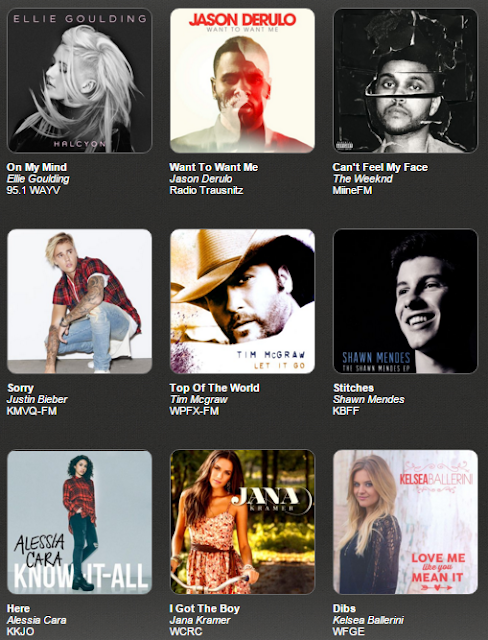 The new search technology tracks free online radio stations every second and determines what songs are being played at that exact moment. This technology opens up a vast library of popular songs, all of which can be searched, found and played in real time.

"Because Google doesn't index online radio streams, radio is invisible to searchers and radio companies are missing out on more than 100 million users per day,” says Chief Executive Officer of OnRad.io, Michael Robertson. "Our goal at OnRad.io is to make it one-click easy to find any song playing on the radio and to easily share those songs with friends, this ultimately drives more listeners to the great content on radio.” 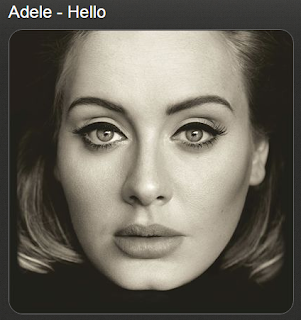 Benefits to Radio Companies And Artists

OnRad.io benefits radio companies and artists. Artists get paid for every radio listen of their songs.

OnRad.io helps artists get their songs heard on radio which leads to higher royalty payments. Online radio companies can expect a significant influx of customers who will find their station and heart their songs as well as the programmed audio advertising, as expected on traditional radio. For the first time, online radio stations can receive direct search traffic to their station. This will help them garner more listeners and better compete with Pandora.

To experience OnRad.io users can go to OnRad.io from their computers or smartphone. Using mobile phones, they'll be invited to install the free OnRad.io app. Those on desktop computers will get a web based experience.
Posted 3:13:00 AM