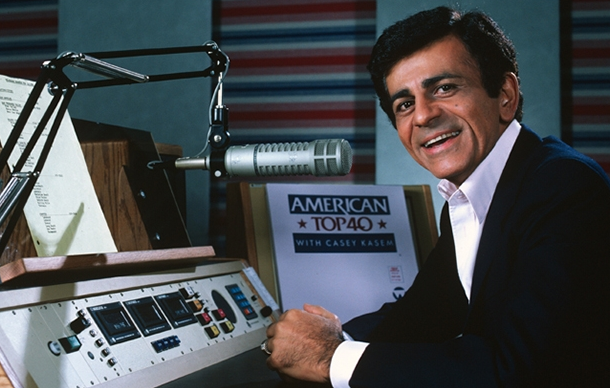 Three of the radio personality Casey Kasem's children and his brother sued his widow on Wednesday, claiming her actions led to his death in 2014.

The wrongful death lawsuit filed in Los Angeles Superior Court accuses Jean Kasem of elder abuse and inflicting emotional distress on Kasem's children from a previous marriage by restricting access to their father before his death.  The 28-page lawsuit gives a detailed account of Kasem's final days, including the extent of his ailments and the family infighting swirling around him.

"Casey's early death occurred as a direct and proximate result of Jean's neglect and physical abuse of Casey," the lawsuit states. 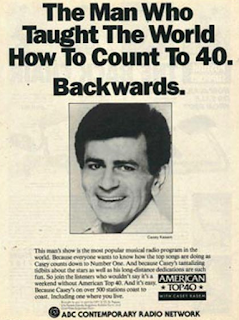 The longtime "American Top 40" host had a form of dementia and a severe bedsore when he died at age 82.

Billboard reports Kerri, Julie and Michael Kasem are joined in the lawsuit by their uncle, Mouner. The lawsuit seeks more than $250,000, although a jury would have to decide any damage award.

"We would rather see her in jail than receive one dime," Kerri Kasem said. "We don't care about the money. We care about justice."

"What she did to my father is reprehensible," Kerri Kasem said. "It's disgusting. It's horrific."

Casey and Jean Kasem were married for more than 30 years.

Casey Kasem's legacy reached well beyond music. His voice was heard as the character Shaggy in the "Scooby-Doo" TV cartoons and in numerous commercials.