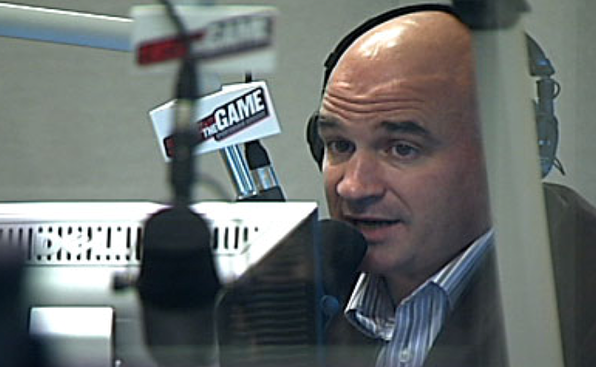 Canzano has been with The Game since its launch in 2008 and also serves as the lead sports columnist at The Oregonian and a sports commentator at KGW-TV, Portland’s NBC affiliate. Canzano’s social media following includes more than 65,000 followers. 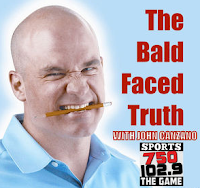 His show guests have ranged from national figures such as President Obama to Mike Tyson and regular spirited exchanges with the local sports athletes and coaches.

“John Canzano is a multi-media Portland sports brand that Alpha Media is thrilled to extend to 750/102.9 The Game for many years to come,” remarked Alpha Media Senior Vice President/Market Manager, Milt McConnell. “John’s ability to get big name sports personalities and unique insights on our local sports franchises provide some of the most compelling content on local radio.”

In 2008, he was named America’s No. 1 sports columnist by the APSE. Talkers magazine named The Bald Faced Truth one of the Top 20 local radio shows in the country in 2014. Also, Canzano is a five-time winner of the Oregon Sportswriter of the Year.

“It’s why my show and The Game connect so deeply with listeners. I’m proud to sign a long-term contract to be part of a sports station that is surging forward, offering the audience rich programming and big ideas while so many others are shrinking.”

The Game current airs the Dan Patrick show (6-9a), Jim Rome (9a-12p) followed by Canzano’s show from noon to 3 p.m. The Game’s afternoon drive show is “Afternoons with Fletch and Chop” from 3 p.m. to 7 p.m. weekdays.