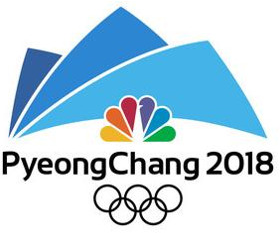 Advertisers love their annual pilgrimage to Cannes for its glitz and glamour, but apparently are less keen on being roughly 50 miles from the demilitarized zone.

Olympics broadcaster NBC usually treats its advertisers to corporate hospitality at the Games every four years, but the Winter Games that take place in Pyeongchang, South Korea next year could be different.

NBCUniversal’s head of ad sales, Linda Yaccarino, told The Wall Street Journal in Cannes that the company might instead host events in Jackson Hole, Wyo. or another location because clients are worried about security.

NBCU will still have about 1,000 people on the ground in South Korea, including production staff. It’s another blow for the International Olympic Committee, which last week lost longtime sponsor McDonald’s. The fast-food chain said it was ending its partnership with the Olympics after more than half a century to “focus on different priorities.”
Posted 4:30:00 AM