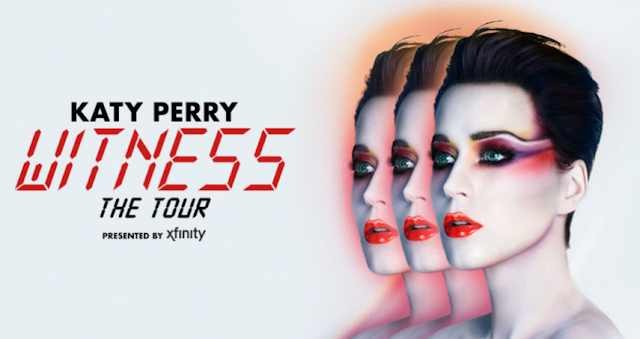 (Reuters) -- After weeks of promotion, a 96-hour livestream and an attempt to end some bad blood with Taylor Swift, Katy Perry's "Witness" made its debut atop the U.S. Billboard 200 chart on Monday, the singer's third chart-topping album.

"Witness," in which Perry infused political themes into pop music, sold 162,000 albums, 51,000 songs and was streamed more than 19 million times in its opening week, totaling 180,000 album units, according to figures from Nielsen SoundScan.

In one interview, Perry said she was ready to bury the hatchet on her long-running feud with Swift.

Swift has yet to respond, but she released her back catalog to streaming services on the same day as Perry's "Witness" release in what was widely seen as a bid to steal Perry's thunder.

Perry became the second solo female artist to top the Billboard chart this year, following on last week's No. 1 debut from Halsey.

Other new releases in the top 10 this week include hip hop singer SZA's "CTRL" at No. 3, country music group Lady Antebellum's "Heart Break" at No. 4 and punk rock band Rise Against at No. 9 with "Wolves."