Radio's Dave Ramsay Doubles His Money With Sale of Property 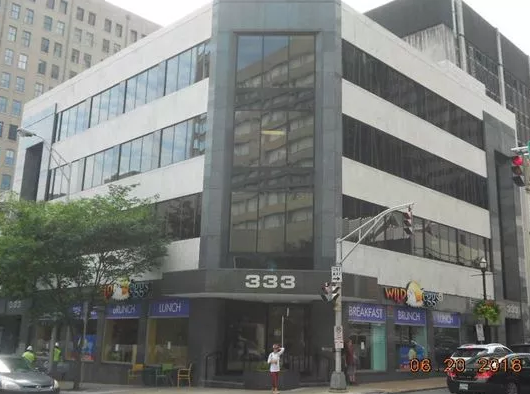 Radio talk show host and financial adviser Dave Ramsey has sold a downtown Nashville office building for more than double what he bought it for 5½ years ago. 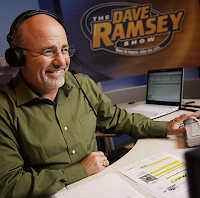 An entity whose address matches a Franklin hotel owned by businessmen Nishith Jobalia and Nayan Patel paid $3.8 million for the four-story building at 333 Union St., according to The Tennessean.

The building has been known as the Jackson law office because it was reportedly the site of former President Andrew Jackson's first law office until 1796.
Posted 4:26:00 AM