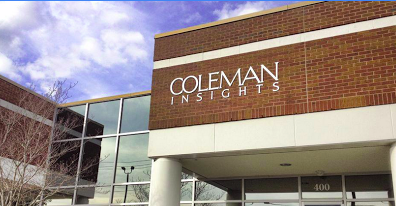 To complete this study, Coleman Insights conducted an online survey of 1000 randomly-selected radio listeners between the ages of 25 and 64 in 20 markets with a variety of Public Radio formats. Each participant was required to listen to at least one hour of radio in the previous week, and the sample was balanced to reflect the listening population by age, gender, and ethnicity.