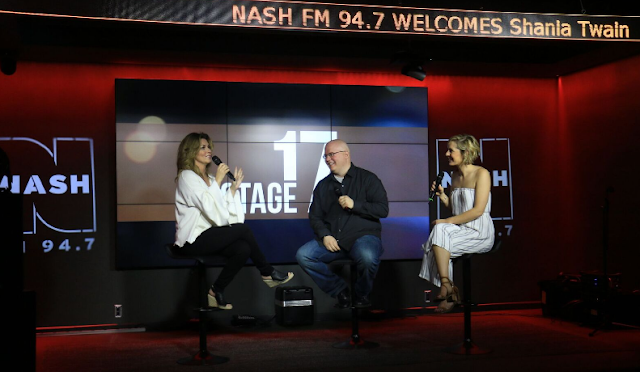 As Shania is preparing to release her first studio album in 15 years, she sat down to talk with Jesse Addy and Katie Neal to discuss the process behind her new single, "Life's About to Get Good" and her upcoming new album, NOW, what Shania fans can expect from the new music, and what song she likes best.