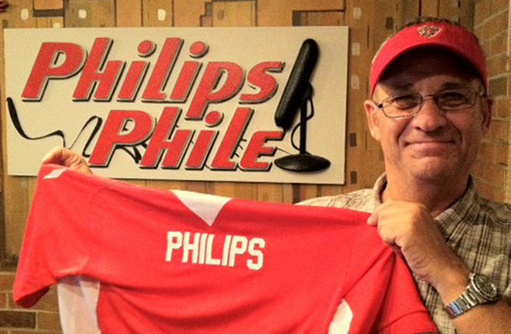 Jim Philips, an afternoon radio institution in Central Florida for 30 years, announced Tuesday that he is retiring from iHeartMedia's WTKS RealRadio 104.1 FM in Orlando this coming January.

As The Orlando Sentinel put it: "He is a towering figure in the Orlando radio industry for his plainspoken style, which has amused, intrigued and challenged listeners."

“Everything I can do on the air I’ve done,” he said with his customary bluntness. “Everything.”

He said he couldn’t think of a topic that he hasn’t discussed on the air over the past three decades. His retirement became a topic Tuesday.

Philips said he had been thinking about retirement for a while — he will be 70 in November — and met with management on Tuesday about his decision. He said he had a great career and the company left him alone because he brought the ratings.

He had a warning for bosses and his audience.

He said he doesn’t want attention because it makes him uncomfortable.
Posted 10:03:00 AM