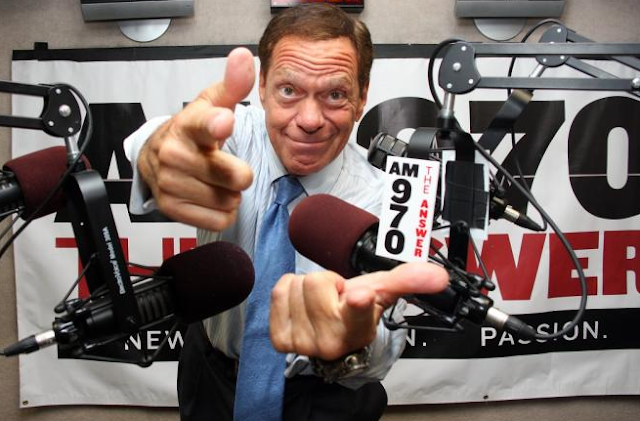 A bookkeeper who stole $234,500 from WNYM 970 AM morning host and  former Saturday Night Live cast member Joe Piscopo has been sentenced in New Jersey to three years in prison.

The bookkeeper, 40-year-old  Frank Larocca has been sentenced to three years in prison for for stealing almost a quarter of a million do llars from him. He pleaded guilty in February.

His wife also pleaded guilty to theft and is expected to be sentenced to three years' probation.

Prosecutors say Piscopo hired LaRocca to pay his bills and manage his bank account. The thefts occurred between February 2010 and March 2014.
Posted 3:07:00 AM