NYC Radio: WCBS-FM Goes To The Shore For Summer Blast-off

In Seaside Heights, as most New Jersey residents woke up to begin their Friday and go to work, hardcore beach and music lovers were already drinking beer and singing along to rock songs on the Seaside Heights Boardwalk in front of the Spicy Cantina at the WCBS 101.1 FM Shannon in the Morning 2016 Summer Blast Off.

According to the Asbury Park Press, the concert goers, a mix of rock fans -- many of whom appeared to be in their 30s or older, some with children --  were literally there at the crack of dawn and all gathered by the boardwalk railing to watch the beach sunrise and start their Memorial Day Weekend. As the sun in the sky began to get higher, so did the number of people who showed up to the crowded show. 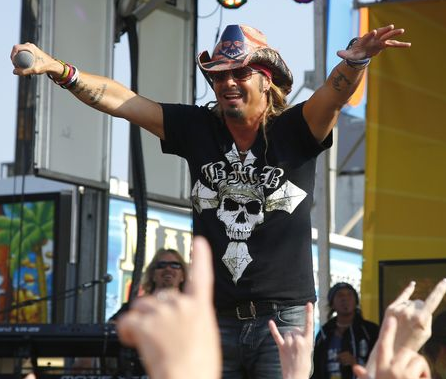 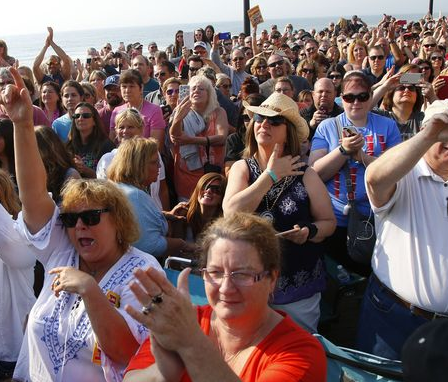 Nolan, while broadcasting live on WCBS, gave a heartfelt speech about how summers throughout his life at the Jersey Shore were memories he would hold with him for the rest of his life. Naming all of the popular beaches in New Jersey, listing off things to do at the boardwalk, and blasting Springsteen's "Born to Run," Nolan spoke of how he spent his life as a  beach lover at the Jersey Shore.
Posted 3:25:00 AM