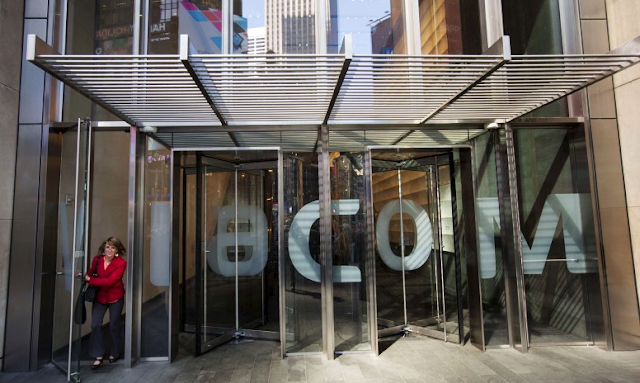 (Reuters) -- Viacom Inc's chief executive and independent directors would face an uphill courtroom battle to remain on the board if controlling shareholder Sumner Redstone followed through on a threat to remove them, legal experts said on Tuesday.

NAI holds 80 percent of the voting shares in Viacom and CBS Corp.

The ousted directors could petition a Delaware judge to issue a "status quo" order that keeps them on the board while the case is being litigated. Such orders are somewhat easier to obtain than a formal injunction in other kinds of civil cases, Hamermesh said.

However, status quo orders are meant to last only a few weeks. A Delaware judge would likely be reluctant to delve into questions about Redstone's mental competency when that issue is already being litigated in other courts, said Minor Myers, a corporate law professor at Brooklyn Law School.

"It appears to be an uphill battle," Myers said.

Earlier this month, Redstone removed Viacom CEO Philippe Dauman and Viacom board member George Abrams from NAI's board, as well as the seven-person trust that will control the voting shares after Redstone exits.

Dauman, 62, has filed a legal challenge to stop his removal from the trust, arguing that Redstone was being manipulated by his daughter, Shari. She has called that allegation "absurd" and said her father made his own decisions.

Last week, a statement from Sumner Redstone, issued by his spokesman, said the media mogul was considering replacing Dauman and Viacom's board of directors.

The directors are hobbled by the fact that shares of Viacom have risen since Dauman was removed from NAI's board, Myers said, which undercuts any corporate governance argument they could make.

Some Viacom shareholders said they were concerned that the public battle involving the CEO, the board and Redstone was a distraction at a time when the U.S. media company should focus on turning its business around.

"I would rather they would stay focused," said Mario Gabelli, whose asset management firm was the second-largest owner of voting shares of Viacom. "I like the current board, but I am sure I will like the new board too."

Salvatore Muoio, another owner of voting shares of Viacom, said he believed that the board was doing right by shareholders because he agreed with their contention that Sumner Redstone was not the one making the decisions.

"I believe there is no Sumner at this point," Muoio said. "I believe it's all his daughter."

A spokesperson for Redstone's daughter said Shari had "made it abundantly clear that she has no desire to manage Viacom nor Chair its Board."

"What she wants for Viacom is the best management in place, and strong, independent Directors who will properly oversee that management," the spokesperson, Nancy Sterling, said in a statement. (Additional reporting by Jessica Toonkel in New York and Ross Kerber in Boston)
Posted 4:10:00 AM