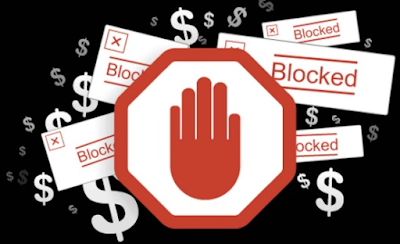 Many of the world’s largest Internet companies, like Google and Facebook, rely heavily on advertising to finance their online empires.

But that business model is increasingly coming under threat, with one in five smartphone users, or almost 420 million people worldwide, blocking advertising when browsing the web on cellphones. According to The NYTimes, that represents a 90 percent annual increase, according to a new report from PageFair, a start-up that helps to recoup some of this lost advertising revenue, and Priori Data, a company that tracks smartphone applications.

The use of ad-blocking software has divided the online world. Supporters say it allows people to get better access to content without having to suffer through abrasive ads. Opponents, particularly companies that rely on advertising, say blocking ads violates the implicit contract that people agree to when viewing online material, much of which is paid for by digital advertising.

“We found the results surprising because in the West we don’t often consider what’s going on in developing countries,” said Sean Blanchfield, chief executive of PageFair. “It’s only a matter of time until mobile ad blocking comes to the West.” 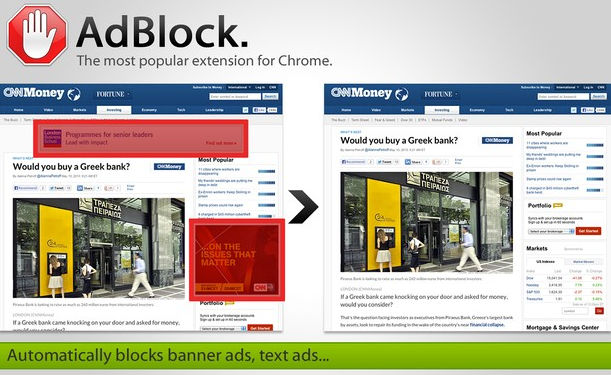 While mobile ad blocking is mostly an emerging market phenomenon now, it is costing the global advertising industry billions of dollars a year in lost revenue. Roughly 200 million people also have ad-blocking software on their desktop computers, PageFair estimates.

Still, only 4.3 million Americans, or 2.2 percent of smartphone owners, used ad blockers — through browsers or other services — on their smartphones as of March. By comparison, 159 million people in China have installed ad-blocking software on their cellphones, the report said.

But as people in Western markets increasingly rely on smartphones to reach the Internet, the use of mobile ad blocking is expected to rise.