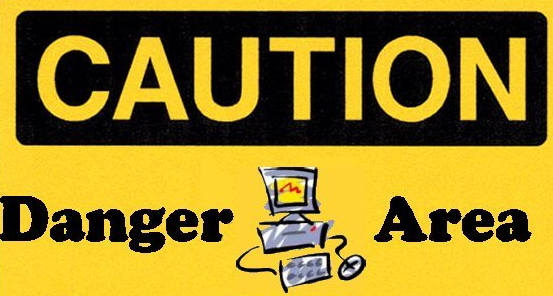 A former intern for The Howard Stern Show has sued the radio personality's broadcaster, Sirius XM Radio, claiming that the company's unpaid internship program violates labor law, according to HuffPo.

In a complaint filed in federal court last week, Melissa Tierney says she interned at Stern's show for five months in 2011, spending between 24 to 36 hours per week running errands, reviewing news clips and fetching food for on-air personalities and guests. She said she wasn't paid at all for her time.

Tierney argues that Sirius XM cut its labor costs by wrongfully classifying her as exempt from minimum wage protections. Her lawsuit is a proposed class-action that, if given the green light by a judge, could cover other unpaid interns at the satellite radio provider stretching back to 2008.

Sirius XM "would have hired additional employees or required existing staff to work additional hours" had the company not had unpaid interns like Tierney, the suit alleges. Tierney made her claims under federal and New York State minimum wage laws as well as a New York ordinance on wage theft.

Tierney and a Sirius XM spokesperson didn't immediately respond to requests for comment on Tuesday. According to the Sirius XM website, its internships are unpaid and available only to enrolled college students who will receive credit.

Lawsuits over unpaid internships have become common in the New York media world.